Menu
Account
Skip to the end of the images gallery 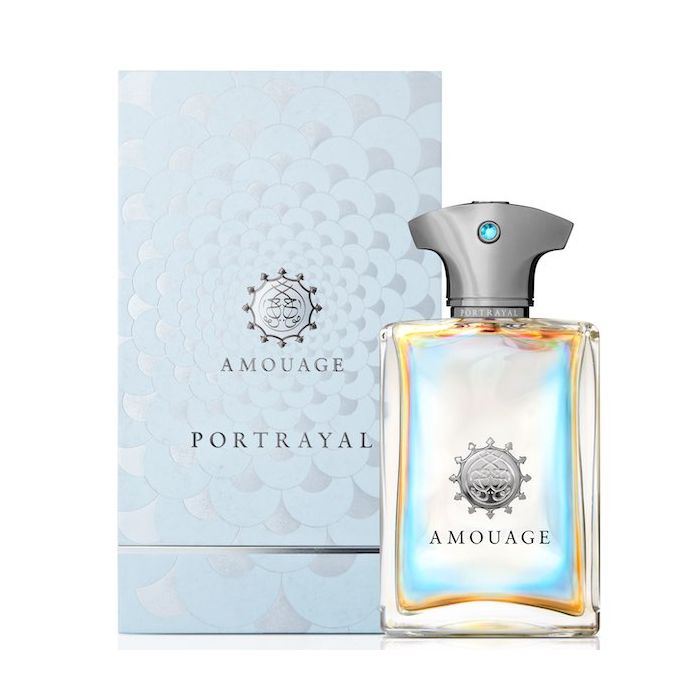 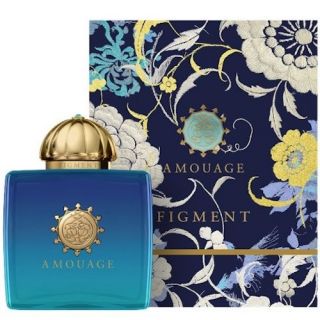 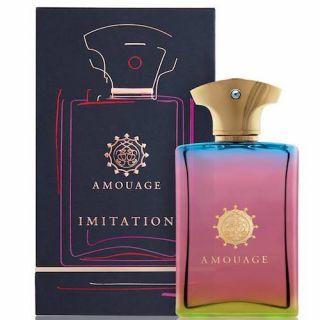 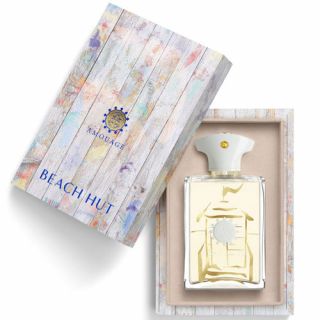 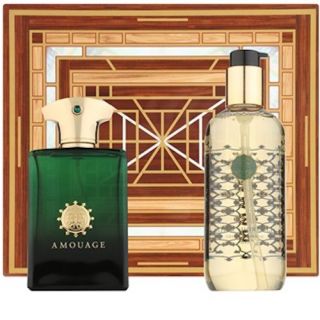 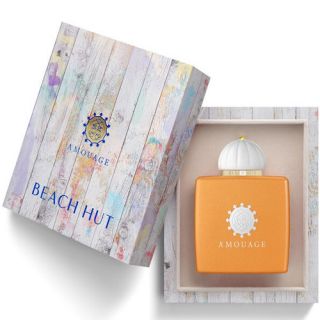 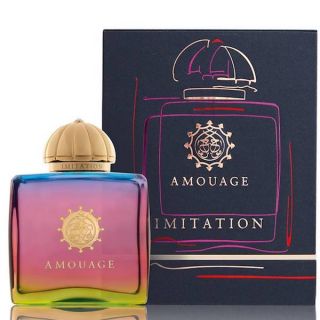 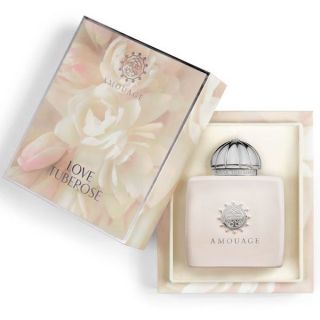 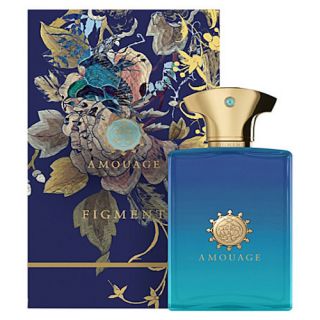 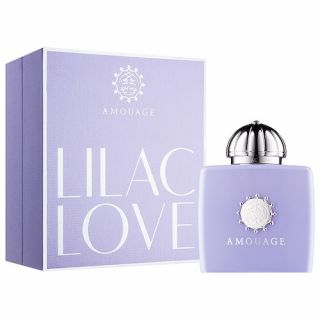 The fifth chapter of the second cycle of the Amouage narrative by Creative Director Christopher Chong, Portrayal is a manifestation of a person’s orientation to him or herself. A reflection of his or her unique authenticity, it is about breaking free from the cages of solitude society sets around people because their truths are often seen as shockingly unconventional.

Portrayal embodies an artist’s ability to reconnect fragments from different times and places. When society is barren, they are able to transport themselves and immerse in the freedom of rebellion that can be compared to London’s Roaring 1920’s and New York’s grooving 1980’s. With the flamboyant, glamorous and often disaffected companionship of Bright Young People, the artists lose themselves. Desperately seeking something to fill the void, they synergies with art, culture and themselves in order to recreate something infinitely indefinable.

“A person who dares to defy the norms of their society, Portrayal is for the bold,” says Chong. “It is inspired by times of
dramatic social change and the people who pushed beyond the limits of mass culture during their times. It is a reflection of the
birth of a new age and the freedoms that come with it. ”Portrayal Man is an olfactive depiction of 1920s bohemian culture. Its woody and leather aroma exudes an air of exquisite audacity. It is about the arrogance and social tension in the world’s cultural discourse. With Vetiver at its heart and top notes of Violet Leaves, Portrayal Man emits a dandy yet masculine impression. Its light spicy facet enriches its woody base of Cade,
allowing the fragrance to illustrate an enlightening energy that is unforgettable.

Amouage’s signature glass crystal bottles are introduced in an iridescent pearl finish adorned with a blue Swarovski crystal
for Portrayal. The boxes are a delicate dusty blue with an elegant art deco inspired jacquard. Portrayal Man is available as 100ml Eau de Parfum from April 2019.

More Information
Reviews
0
Rating:
% of 100
Reviews
Write Your Own Review
Related Posts
We found other products you might like! 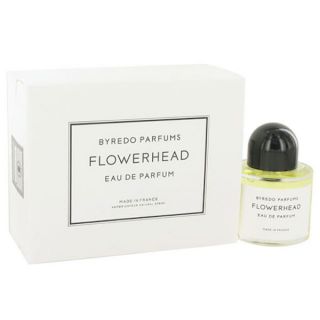 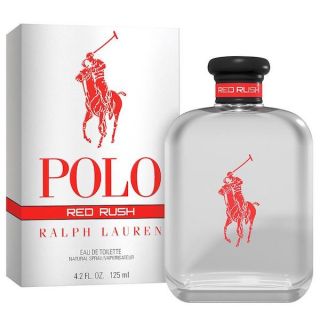 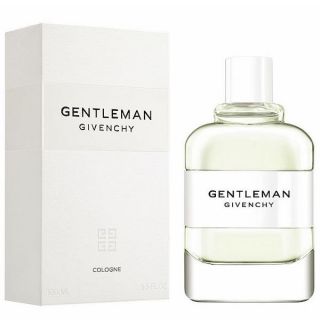 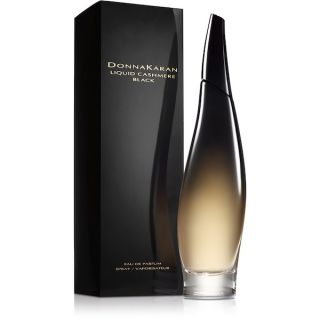 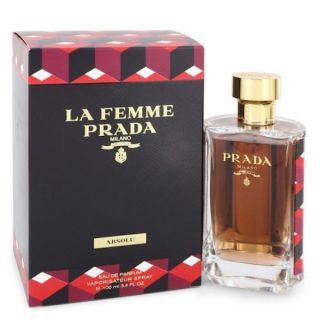 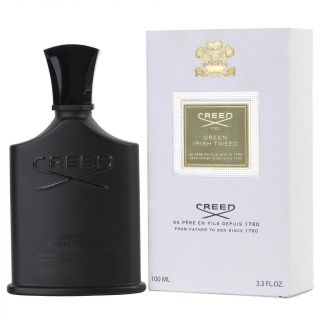 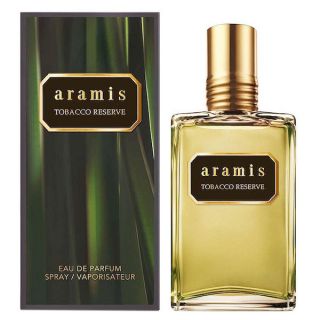 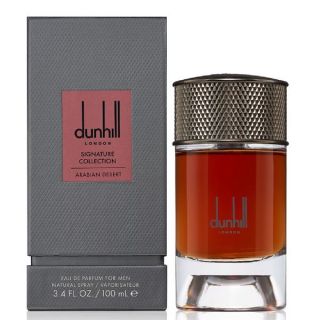 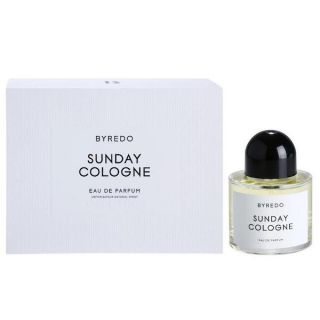 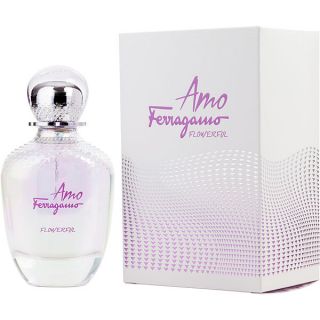 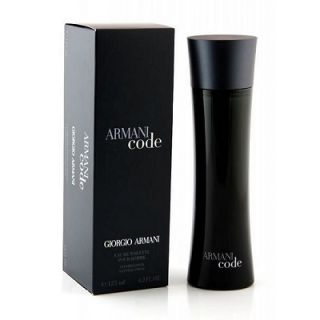 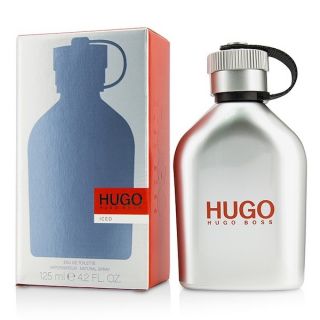 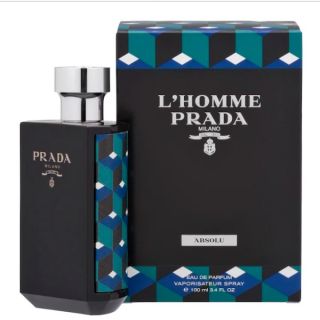 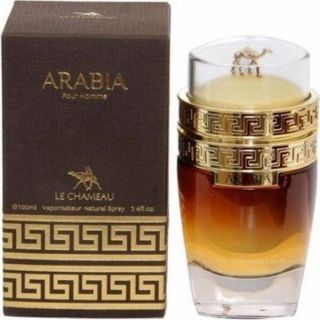 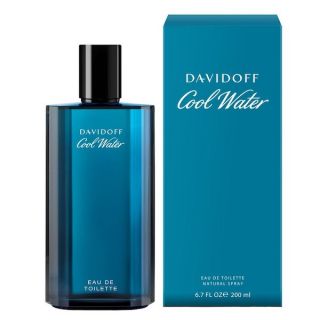 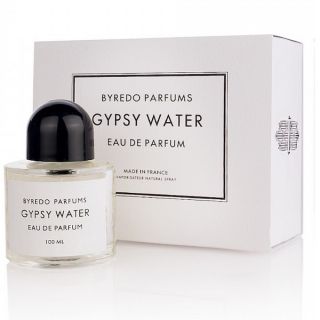 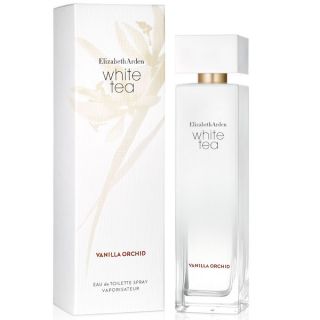 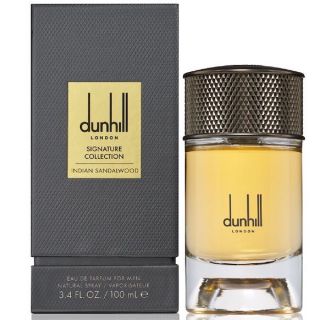